48 Hour In The Zone Coding Experience 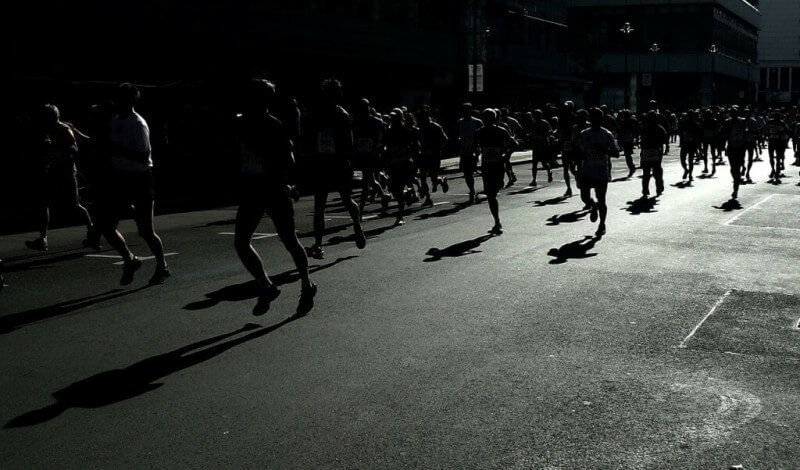 Hackhathons can be as fascinating as double ‘24 Hours of Le Mans’ sports car race. Can’t believe it? I will prove you wrong!

Three weeks before hackathon Tom organized 6-hour Angular 2workshops at Selleo to introduce it to colleagues at Selleo and local ITcommunity. 20 people came, including the half of Selleo crew. Tom usedRangle.io, Angular 2 training as core of the course. During workshops we were building a sample CRUD application. You can find the app repo on GitHub.

After that Tom also organized small mailing list and invited the workshop participants to submit app proposals for coming AngularAttack 2016hackhaton. Let’s review two apps that were build during the hackaton.

Tom: Formsy project idea came from our experience with angular-formly. We found it great toot for building simple forms in Angular 1, however it was really hard to create custom forms with it.

We realized that the key features we needed were:

We took up the challenge to create the missing features and the result can be find on ng2-formsy project page.

Dariusz, the other team member was responsible for look & feel andJavaScript part as well. It was almost 8 pm. when Tomasz was sending the solution what he created with Darek. Guys created mux component and used it in ng2-formsy. mux, component that builds components can be seen on ng2-formsy project page. Here’s the link to original Twit that Tom shared with Angular 2 community.

Food Team was working on mobile app to order food using Ionic framework and Angular 2. Lukasz, the team leader was fed up with how messy food ordering can be. Some Selleo devs prefer food ordering to food preparing. That’s OK if it works for them. Up to this point the processlook like this.

And so on. You can imagine that collecting money was the trickiest part. Keeping all that info in Google spreadsheets who gave or did not give money. Lukasz decided to solve the problem. His app, now only in theweb version was missing the mobile part.

You know, now you have to wait for bot notification on HipChat about new order. Though there is mobile version for HipChat, accessing the rails app is not very convenient from your smartphone.

IN THE FLOW TIME FLIES SLOW

All of us didn’t code for 48 hours, seriously. On Saturday we spent like 12hours, though Dariusz was leaving the office last at 10 p.m. Sunday was more intense, despite the fact that we spent about 10 hours of work.

It was amazing that during this hackathon time flew, on the first hand, very slowly, on the other, as we all were in the zone. At least we didn’t regret weekend time as the weather was terrible. Perfect for coding, I’d say.

To be honest when you do what you love, together with like-minded people, after many hours of work you’re tired, but satisfied with the results. I dare to say that Selleo tribe consists of powerfull and unique personalities. Many situation would beat those from famous The IT Crowd. Don’t even ask why.

CREATING SOMETHING OUT OF NOTHING

Programmer: a person who solves problems you didn’t know you had in a way you don’t understand

We create something out of thin air, concepts, and ideas. The code we pour in is in constant change: technology changes, business changes, external services change. When you start a new project, as we did onSaturday, for a long period of time, there’s a period of chaos. You know, dependency hell, packages that don’t work with one another, different versions, or… not enough space to install Xcode (as it happened to me). Looking at all those little problems an outsider could say: ‘whoa, man, you’re crazy! This ain’t gonna work!’. Yet it does. Small successes like:

Kept us pushing further. Before first day passed we had something. Sunday? It all started to gel and shape. Code flew, commits were pushed, and the whole team tuned in making use of magic synergy.

LAST BUT NOT LEAST

Angular Attack was my first hackathon that I took part in. Learning Angular 2, TypeScript, and Ionic framework was fun and refreshing. Working with guys were second to none. You know, clients come and go, but people you work with stay longer. We spent most of our lives at work so you cannot grow personally and professionally until you realize that most company’s ‘assets’ are people that make the company tick.

Tom and Dariusz finished project. Food team did not. Despite this sad fact, Selleo developers can still access Lukasz’s web version of the app!