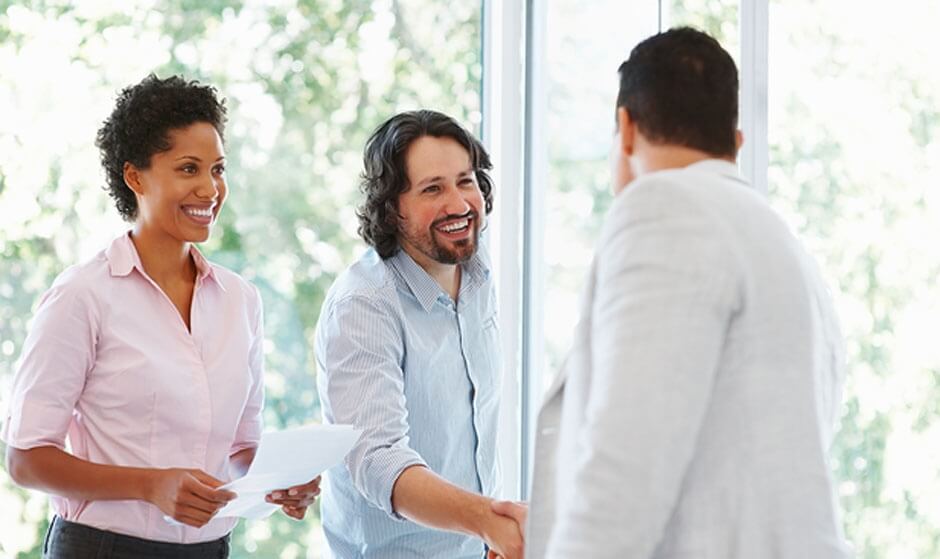 At the beginning of June 2012, an interesting Ruby on Rails event was held at the Maritim proArte Hotel in Berlin. The RailsWayCon Berlin  was a conference targeted at Ruby on Rails professionals from Europe and it featured some fairly prominent RoR speakers. I could not miss such an opportunity; all the more so because Webinale Berlin – a conference about business, technology and design perspectives on web and mobile development – was organized at the same time and at the same venue. Killing two birds with one stone is often a very productive thing to do. And so was it on that occasion.

In this short article I would like to share my thoughts on the two topics which I found the most interesting during the conferences. The first one concerns the power of discussion within a team of developers and the importance of soft skills. Joseph Wilk, the author of the talk, introduced the audience to the topic of rhetoric – the art of conducting discussions. The other great topic discussed during both RailsWayCon Berlin and Webinale Berlin was the design process in the mobile world (presented by Jason Vanlue) and HTML5 cross-platform solutions(discussed by Paul Houghton and Kimmo Puputti). I will thus split the account into two separate articles.

During his talk, Joseph Wilk @josephwilk attempted to explain why we should care about rhetoric and, I admit, he managed to persuade me to give it more thought. I learnt that rhetoric is not only about discourse, but also about the ability to sell our own opinions and beliefs to others. For example, it comes in handy when you need to:

The key factor is the ability to conduct discussions. Developers very often work for long hours without even exchanging a word with each other, which I personally consider to be one of the greatest challenges in our professional domain. Ultimately, software development is a people business; solving problems requires people to work together and interact with each other, and it is not enough to just produce lines of code. Therefore, building positive emotions (talking about opportunities instead of blame), picking the right time to speak and choosing proper wording, are all important factors when it comes to teams developing successful software products.

Considering the history of programming in the context of conducting discussions, it seems that one of the most interesting cases of “starting a discussion on programming” was the idea of the “Hello World” program, written in 1974 by Brian Kernighan. Nowadays it may seem quite natural to most people that the first thing we usually learn about a new programming language is how to write a very simple program in that language – usually a program that generates the “Hello world” on the screen. Still, back in 1974, the discussion on how to encourage and persuade more people to undertake to learn programming languages was just beginning and there was a need to come up with a strong selling point to win people over. The “Hello world” might very well have convinced many to take up programming lessons.

A more recent example might be the selling point of Ruby on Rails: “Write a blog in 15 minutes”. This is what actually started the discussion about Rails and made the technology appealing to a broader audience. The message was short and sweet and very powerful.