Most people think that IT guys, especially developers, live in a house without windows, having no life (being no-lifes). This is not true. At least for Selleo crew.
At Selleo almost everyone practises some sport (jogging, MTB, volleyball, football, basketball, and more – not to mention ASG). Let me focus on the running part of the Selleo.

Before I start, let me pose this question: ‘why do we run?’ It’s simple! Running is not only about endorphins (a lot of happiness). It’s about having the power to solve tasks and figuring out solutions on a daily basis. With full focus. To balance work and life. Period.

As one can read in the bestselling ‘The power of habit’  book, running (or exercising) is a keystone habit that make other areas of life balanced and organized. It requires a lot of discipline and routine like eating healthy food, cutting down on what’s not essential, but results are tremendous.

What really matters is, it doesn’t matter how fast you run, you will always be running faster than couch potatoes.
But let me go back to when it started. Looking from my perspective, it all started about 1 year ago when Tomasz Borowski did his presentation about gamification at Mikstura.it event.
He told that there’re apps that will help us to run with love and no effort (OK, just kidding). Many colleagues were astonished with all those progress you can track, these awesome achievements one can win (double-shot, night owl, 3 times in a row, to name a few) using Nike+ mobile app or Endomondo.

From struggle to walk in the part (baby steps, please!)

I want to give you some real achievements my colleagues won. Without them, I wouldn’t write this article (but one about ‘how fast a couch potato can eat crisps’ was still a choice). Tomasz with his 100 starting number on Fiat Race was a great spur to think, ‘hey, I can do that too!’. His first half-marathon was for me like being the ancient runner who died with exhaustion but did the trick! (Tomasz is well if you wonder). Szymon did something magnificent. Like a dark warrior, starting at 11 pm, he ran the distance of a half-marathon. Just did it. My journey was more than ordinary (no unicorns, no heroes). One year ago I did my first one-kilometer run. It was like the 18th battle that changed the world… OK, it actually started a few months before when I started with marches because I thought at the time that I couldn’t did this bloody ONE. Time for unicorns and heroes came pretty quickly! Now a ten-kilometer run is literally like a breeze. Even more! I could run 12.5km finishing at half past one am or doing 15 km on the Sunday in the early morning.

Healthy competition, not a rat race

So far Tomasz, Błażej, Szymon and me took part in the following competitions: Fiat Race, charity run in Tychy City, Żory city race and something special that happened on March, 22.
Błażej and me wanting to celebrate the most happy season of year, Spring, run up Szyndzielnia Mountain (1020m.) doing our first mountain run. For the sake of PR, you should assume that there were no breaks and if you want to hear the true version with all those ‘take it easy, we’re almost there!’, come and visit us. I’m sure that tons of beer (actually a runner shouldn’t do that  or coffee will have to be drunk to hear the whole story (and all those that followed – the season just started!).
I hope that I could encourage some of you to start running. 20 minutes a day is enough to give you real kick-start and lots of energy for the whole day. That time will pass whether you like it or not. Running or exercising will change your life. Remember that what seems like a chore now will one day be just warm-up. This was the case for all of us!
This article wouldn’t be complete if I didn’t give you some useful tips. All of us noticed that running in your neighborhood is like a ripple effect. If you want to impress your neighbor, spouse, boss, or just care about yourself, read on!

Nerdy tips how to run and survive

Early in the morning or late in the evening?

Both are equally good when it comes to empty streets, no people, just you and your breath (unless you want some music). Let me give you two examples why morning is a good choice. If a sunrise doesn’t convince you, seeing and hearing a pheasant coming out from
bushes near you will make you an early bird starting next day. Not to mention roes family crossing your path. It depends where you live, of course, but grizzly would be of similar blessing experience.
Night is good either. Empty streets, low hum, dancing lights and shades under the moonlight… with you feeling that you’re the only one living in the city. Sometimes though, the dose of endorphins won’t allow you to sleep, but the other way around is still a choice – waking up at 3am to run because you can’t sleep.

With or without music?

It depends on so many factors that just follow your gut. But if you really want to enjoy the run (and run is not about struggle, really!), read the above again.

Last but not least

Remember that it’s just the beginning. The best is to come yet! Stay tuned for more! 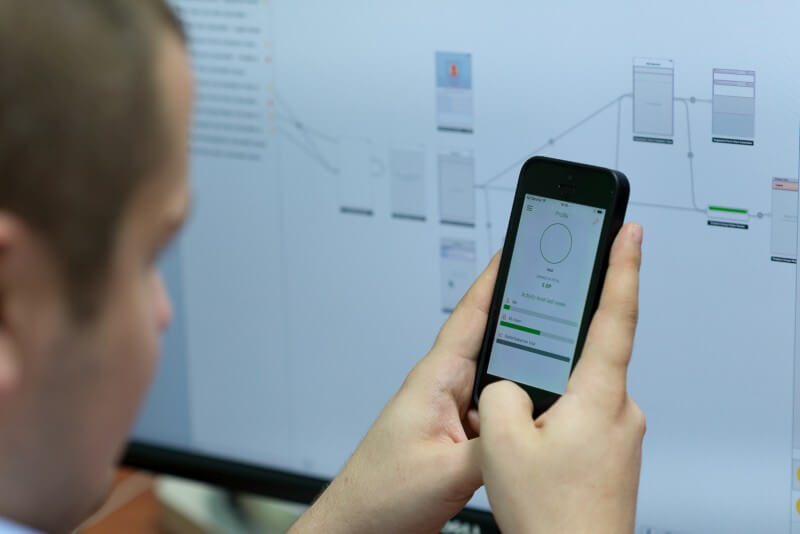 Why Online Courses Are So Effective?