The Top 10 Shell Commands To Be More Productive 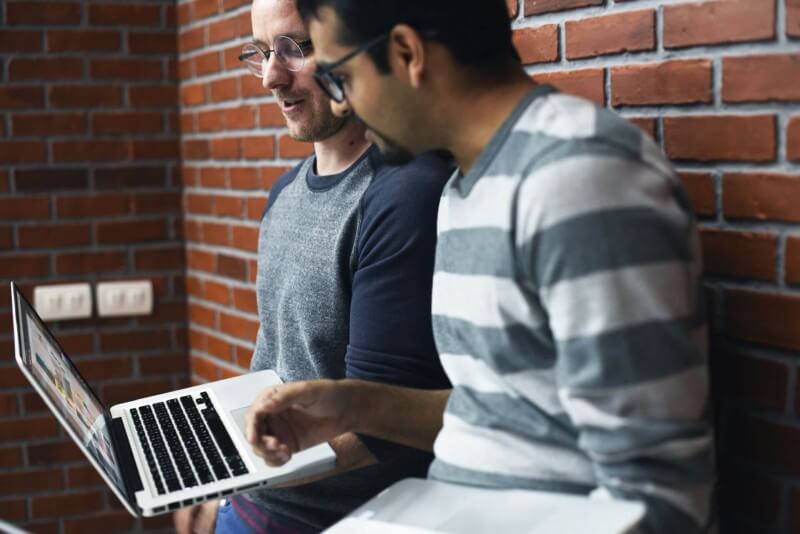 Some time ago I’ve found an interesting article / primer to bash scripting.

What interested me mostly, though, was command that displays top 10 commands I’ve used:

As I have successfully moved from RubyMine IDE to Vim / shell for git\ operations, it’s not a surprise that my top 10 is was:

I have collected more data, but a few things deserve some explanation:

A team member, Maciek, made me realize that with zsh shell I can replace gitwith g alias. It took me roughly 3 weeks (21 days) to get out of the habit of using git and replace it with g.

I observed the 21 days to change habits principle2 over and over again during past few months. It took me similar amount of time to switch from :w to [CMD] + [S] in MacVim.

I’ll write a separate post about that as this kind of life-hacking interests me most.

Git as Vim is my Swiss Army knife. Knowing what’s going on gives you performance boost and confidence to try out alternative solutions.

It is also worth noting that with ember-cli, ember and npm are my next most used commands.

Using Vim / shell made me more aware what’s going on, about patterns I come across and, in turn, how to optimise them.

are gradually being replaced with either aliases from zsh like:

It may seems to be an exaggeration, art for the art’s sake, but I don’t care.

Still not convinced? Read how best count each keystroke.

Another pattern I used over and over again concerned pushing __local_feature branch__ to __origin__ (the same branch name).

Most often autocompletion is not enough, so I found this command in some gist:

With this, it’s better:

I stopped using it after some time. Perhaps it wasn’t that powerful.

Web developers use git on a day to day basis from shell or some IDEs like RubyMine. There may be time when you hit the wall when RubyMine will make some mess with your VCS. You will have to fall back on CLI version of this VCS. Wouldn’t it better to challenge yourself and switch to CLI version now?

You won’t regret it! You will be able to even shout Brag. Blog. Blob! 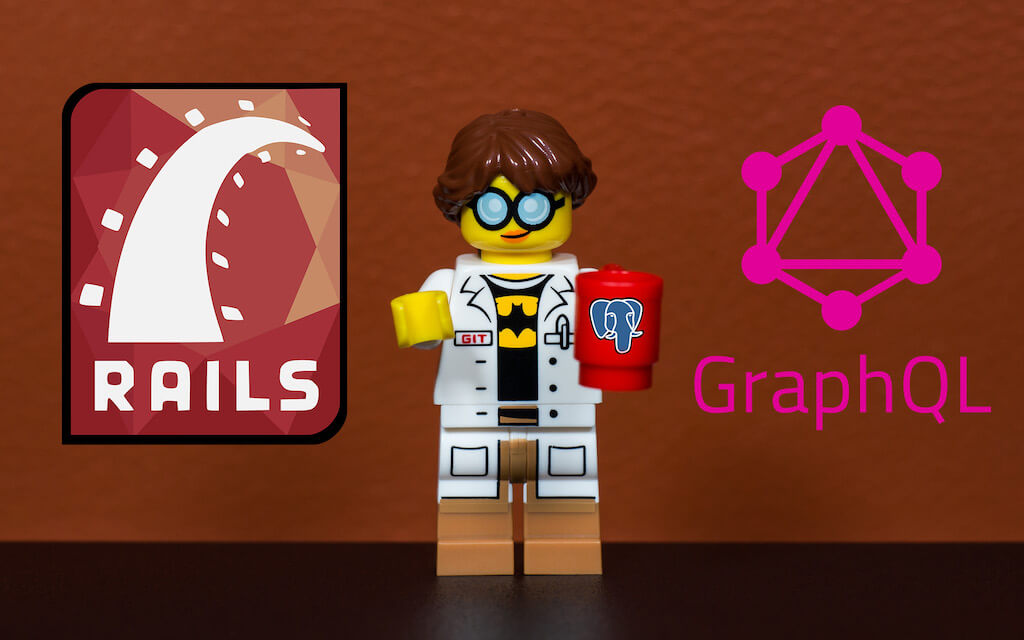 How To Setup A Project With Ruby On Rails, PostgreSQL And GraphQL

Need help with your project? Schedule a consultation with React Native Expert