Selleo is a software development house with a flat management structure which always look for innovative ways to manage the company like exploring the self organizing teams concept. We got inspired by the concept of Merit Money from Management 3.0 practices developed and popularised by Jurgen Appelo. 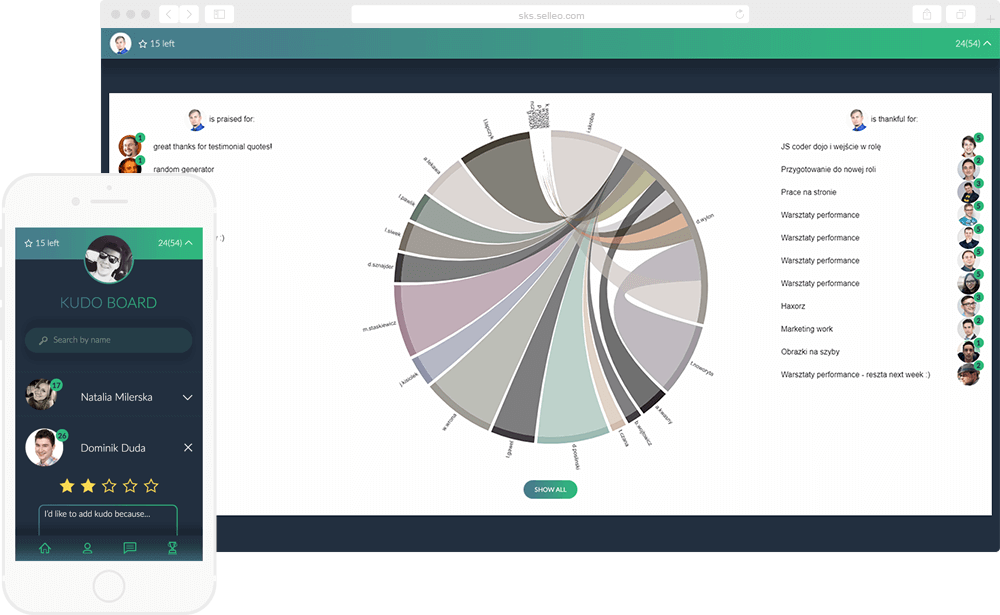 Give rewards and feedback directly to your peers

We were looking for a way to be able to apply key compensation terms like virtual currency, peer recognition and we could not find a suitable web based application which would follow the concept to enable us to introduce the Merit Money system. We wanted to be able to use the application on the daily basis which would have a weekly settlement cycles. In our experience a week is short enough that you remember all the things that have happened and you can assign kudo rewards in a fair manner appreciating peers for the value that they have provided that given week.

The Merit Money application was being developed as a part of our internal tools for company management.

The collaboration model included design workshops where the idea was being put onto paper with simple sketches and notes. 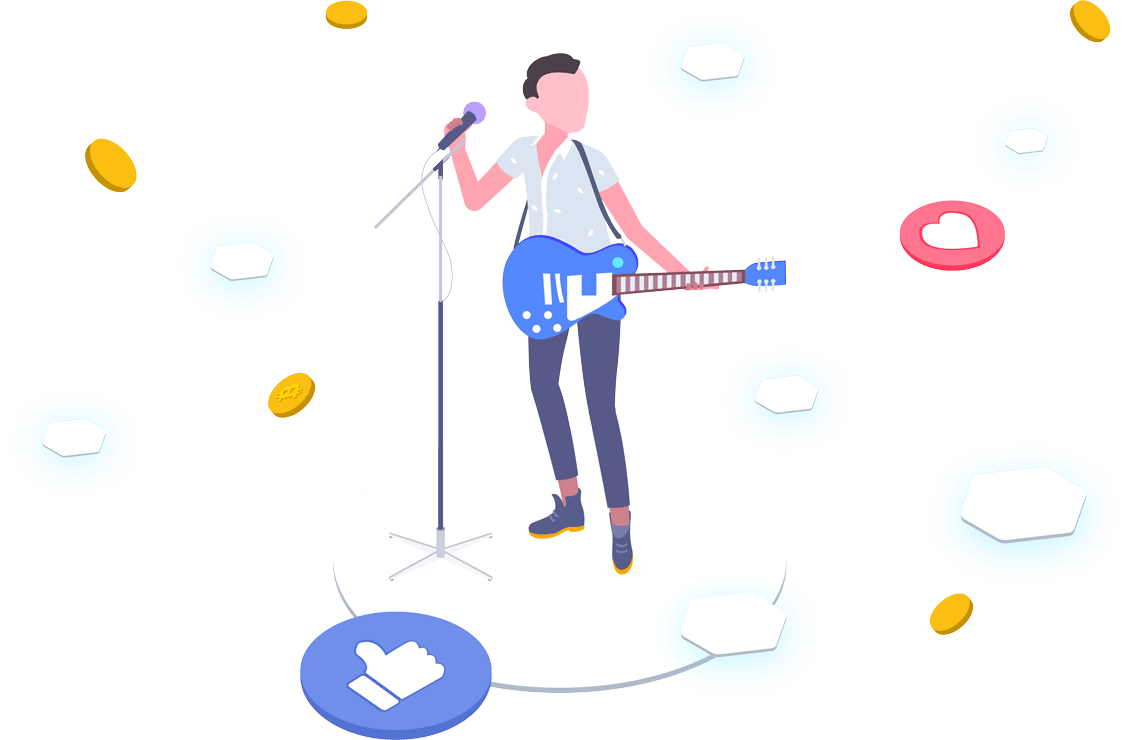 The aim of this application is to provide organizations and/or teams with an alternative approach to managing feedback, evaluation and reward systems by allowing all the co-workers involved to decide who will be rewarded as well as what they will be rewarded for. The system is administered via a responsive web service which can not only be used while at work but also on the move if you happen to forget to dispense your kudos on a given day or week depending on your distribution approach. The app enables its users to give and receive kudos and explanatory comments. All the co-workers can see the top three collectors – the colleagues who received the biggest number of kudos – during the previous week, as well as the three so-called “hamsters” – those who were particularly reluctant to share their kudos with others. Besides, everyone can also see the kudos they have received along with the comments attached to them.

The application itself has been built and modified in response to the feedback provided by the system users. The back-end of the Merit Money System was developed in Ruby on Rails. We used Ember.js, Twitter Bootstrap, Coffee Script and Sass for the front-end.