The project owner is a global e-commerce business and an online payment solution provider for enterprise clients and consumers with over 36 million account holders. The system enables its users to pay and get paid online in a secure and low-cost manner. 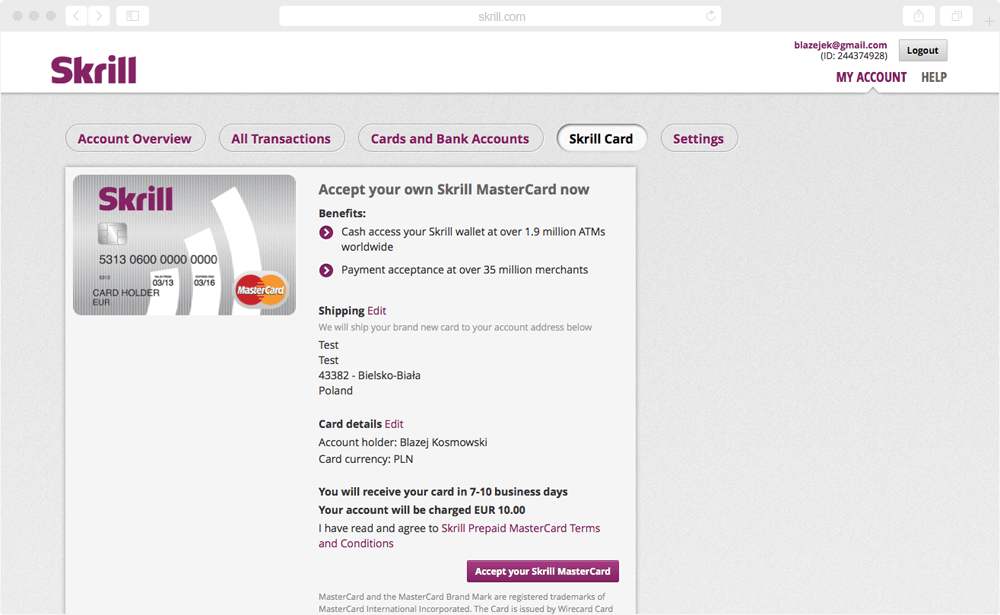 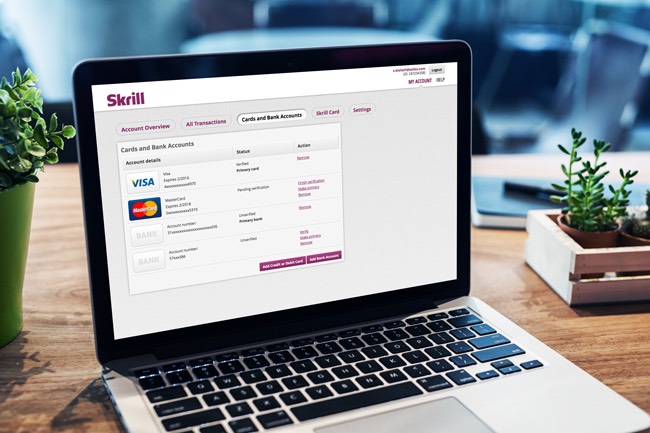 The payment platform allows for sending and receiving payments in 200 countries and 40 currencies. Selleo was subcontracted by Netguru to implement the KYC module dedicated for US customers; more specifically, Selleo’s job was to integrate the MySkrill application with the TSĒVO service called Customer Insight Solution.

Selleo also developed the Card Application module (for ordering branded prepaid cards) as well as delivered assistance with resolving numerous tasks related to other parts of the system, including the Send/Withdraw money subsystems as well as the Payment Instruments management subsystem.

Selleo developers were also involved in some major refactorings, such as, for example, controller layer optimizations or the extraction of the API layer from the main codebase.

Know your customer module for an e-wallet

The platform was created by our Ruby on Rails expert team.