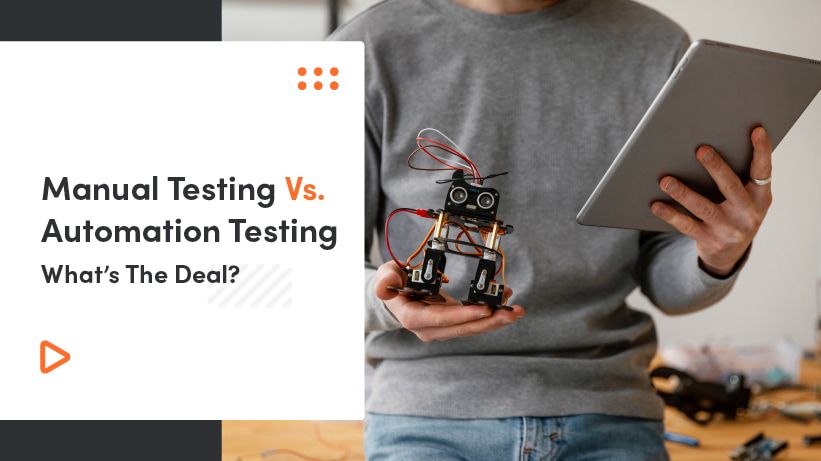 To Err is Human!

It is a very famous quote that means that every human makes mistakes. So, it is very much possible that while developing software or applications, developers make mistakes that might result in a defect or failure of the entire project. Depending on the severity of the mistake, the outcome can either be minor or catastrophic.

To avoid such an incident, TESTING is essential. Developers should conduct QA testing at every stage and phase of the development cycle.

In this article, you will learn about Software Development Testing, why it is important and how to conduct it. Don't skip a line. Read till the end.

What is Manual Testing?

Manual testing is a type of software evaluation in which tests are carried out by hand by a QA Analyst or developer. It is used to find any potential issues in software that is still in development.

It is a traditional approach for all sorts of testing that aids in the discovery of flaws in software solutions. A skilled engineer usually carries out test cases and creates reports in this method.

What Tools to use in Manual Testing? 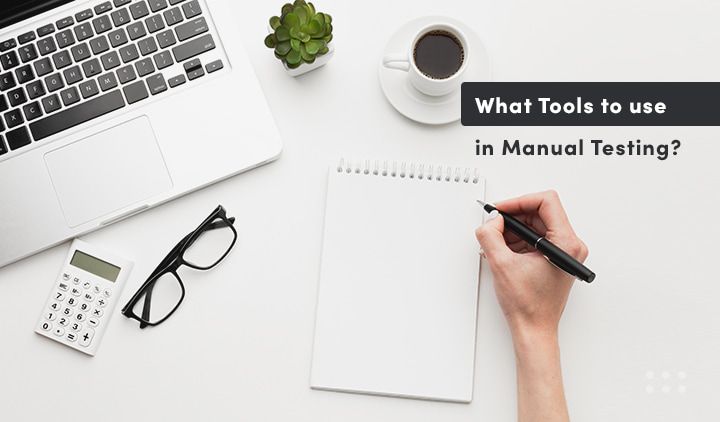 There are different categories of such tools. We have listed the most useful ones for your reference. Let's dive in!

A test case management platform makes manual testing projects easier to plan, measure, report, and collaborate on. Testing generally requires a lot of paperwork, and if the appropriate tools and processes aren't in place, things can rapidly get out of hand.

An issue tracker is another important manual testing tool for software testers. As flaws are discovered, testers must produce a thorough bug report to the design and development teams for resolution. There are many issue tracking programs on the market, and while each one is unique, they all seek to tackle the problem of making it easier to monitor issues and interact with teams on project work.

Avoid costly mistakes with our QA engineers
Contact Us → 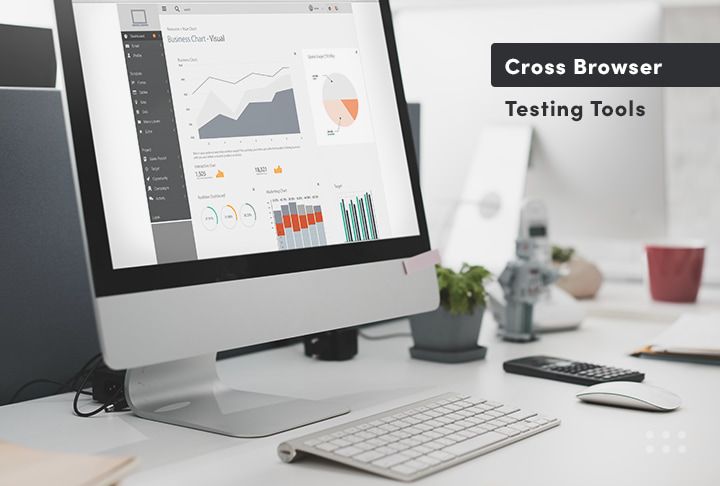 API testing ensures that the API fulfills the application's functionality, security, performance, and reliability standards. The procedure frequently entails repeating the same API requests, which might take a long time. API testing aids this process by allowing testers to save and organize commonly used API requests and scripts.

When manually testing software, screen capture technologies are useful because many software problems are aesthetic flaws or workflow difficulties that may be better comprehended visually. Some screen capture software allows you to mark up the image and call out particular details. The ability to quickly produce a picture or screen capture in this manner aids software testers in more precisely communicating issues.

Email testing is an area that is sometimes ignored, yet it is critical to ensure that emails operate properly and look nice. Email is becoming as much of the product as the program itself due to automated mailings and sophisticated drip campaigns linked to the software. This is why these email tools are included in our manual testing tools list.

Pros and Cons of Manual Testing

Like all other systems, Manual testing poses some Pros and Cons. Let’s discuss both of them in detail.

What is Automated Testing?

Automated testing is based solely on a pre-scripted test that runs in the background and compares the actual findings to the predicted ones. This assists the engineer in determining whether an application is performing as expected.

You can use automated testing to complete repetitive jobs and regression tests without the help of a manual tester. Even though all procedures are automated, the first testing scripts take some manual work.

What tools to use in Automated Testing?

Below are some of the Test Automation tools:

Pros and Cons of Automated Testing

Here’re the pros and cons of Automated Testing:

Read also: How To Conduct End-To-End Testing In Endtest.io?

How to choose the Best Testing Method?

Choosing the right technique of testing is crucial to the entire development cycle. In making the selection following factors are important to consider.

While discussing parts of method design, I would like to point out that an unsatisfactory test might provide unwanted results or, even worse, fail to detect problems.

Testing manually and testing by automation are not mutually exclusive. In reality, when the size of your project and the program's complexity under test are balanced, both techniques perform well. Still, test automation is a more cost-effective, efficient, and dependable option in large-scale, long-term projects.

If you are looking for a Software Development Company that can help choose the right testing method for your next project, then contact us at Selleo.

I am a highly motivated, young, enthusiastic and well-organized person. I always try to bring value to the team I am a part of.