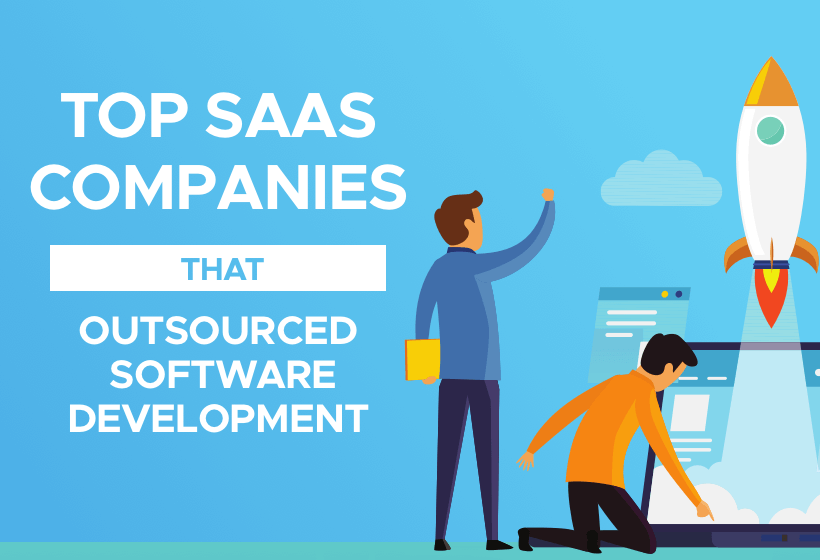 Outsourcing brings many advantages to SaaS development. Building a SaaS product introduces a lot of challenges - especially acquiring the right talent for the project, meeting budget and time targets. Many successful businesses out there recognize their shortages and turn to development companies.

In this article, we present a list of top SaaS companies that outsourced development and become successful.

One of the most popular communication tool used by many businesses - including Selleo and some of our key clients. Not everybody is aware that the development of this collaboration application launched in 2013 was in fact outsourced.

The four founders of the startup contacted a design company to handle the design of the website, application and Slack’s logo. The MVP was later distributed to beta testers and gained 8k users on the final launch day.

As for today, Slack is used by nearly 8 million users per day and is steadily gaining momentum and recognition.

Founded in 2008, Expensify is a tool that helps to organize, collect and store expenses, receipts and other transactions. To shorten their time-to-market, they decided to outsource the development of the entire back-end.

That allowed the Expensify team to focus solely on the front-end and other business operations crucial to a successful release.

Now, they are a company with over 130 employees used by 2 million users growing day by day.

Klout is a ranking tool created for social media. It allows to rank users based on their social media influence. The founder of Klout recognized the power of outsourcing and went even further with the development flying over to meet the team and working with them on-site.

After just three months of intensive work, they managed to create a working prototype. Working this way allowed them to save money and time while maintaining focus working in a distraction-free environment.

Although Klout is a rather extreme example of outsourcing, it is surely one of the more interesting ones.

Groove - an online customer support platform - is yet another amazing example of what outsourcing can give you. Its founder - **Alex Turnbull - **after selling his previous company, wanted to get back into the game as quickly as possible. Lacking technical knowledge and staff, he decided to outsource the entire development of the product.

This allowed him to save money that would have been spent on hiring employees, offices etc.

In 2016, Groove gained a total revenue of $5.2 million and is now employing people all around the world.

This is an example of a company that decided to outsource its initial development and is still continuing to outsource many areas of the business.

AppSumo is a website distributing and sharing deals on subscriptions, software and online courses.

Noah Kagan - the founder of AppSumo - hired developers to code a PayPal integration into his MVP. This integration allowed him to start selling subscriptions and grow the business.

AppSumo is now used by over 700k people and its value exceeds 2 million.

A Data-to-Everything Platform dealing with data search and analysis used by enterprises like Airbus or Porshe.

They decided to reach out to outsourcing agencies to design and develop the infrastructure and a ready solution. With over 5k employees and 27 offices in various locations across the world, Splunk is yet another success story of outsourcing.

Yes, THE Microsoft, a giant that does not have to be introduced. Employing more than 131k people, Microsoft is said to have as many remote contractors as its direct employees.

In 2010 Microsoft signed an outsourcing deal with a provider in India to manage its internal IT operations. The partner was responsible for managing IT help desk and servicing applications, devices and databases in 450 locations in more than 100 countries.

This allowed Microsoft to reduce IT support costs and even scored them an award thanks to the consulting with Accenture.

This electronic signature service provider has been outsourcing product development, which allowed them to cut costs by half and provided flexibility in the team size.

The outsourcing team joined the existing DocuSign and is dealt with adding new features to the service as well as support and maintenance of the system.

Adroll is a marketing platform supporting their clients in attracting, converting and growing their customer base. It serves over 30k clients worldwide.

Adroll decided to outsource the development of the marketing platform by expanding its existing team with 20 remote full-stack engineers. Technologies like Python, React.js and Node.js were involved in the project.

15five is a US-based SaaS company helping their clients to improve employee performance. The solution provides managers with tools for giving feedback, objective tracking, reviews etc. They are serving clients like LinkedIn, Spotify or Hubspot.

The Co-founder and CTO of 15five decided to outsource Python development as the resources available on-site were not enough for him. This gave him the freedom of scaling and allowed to focus on the product itself.

This Account Based Orchestration Platform utilizes the power of AI and machine learning to analyze buyers’ behaviour helping revenue teams to gather information about buyers.

Thanks to that they are able to prepare better offers, generate more opportunities and deals in advance and in the long run be more competitive.

6sense was looking to hire talented engineers in San Francisco, but in the end, they decided to outsource the development saving money, time and gaining international experts.

Those few stories from SaaS startups that recognized the value of outsourcing their development are truly inspiring. They are proof that outsourcing saves money and allows to quickly create prototypes and shorten time-to-market.

Read more about our software outsourcing company. And if you are looking for a company to help with your SaaS development contact us! 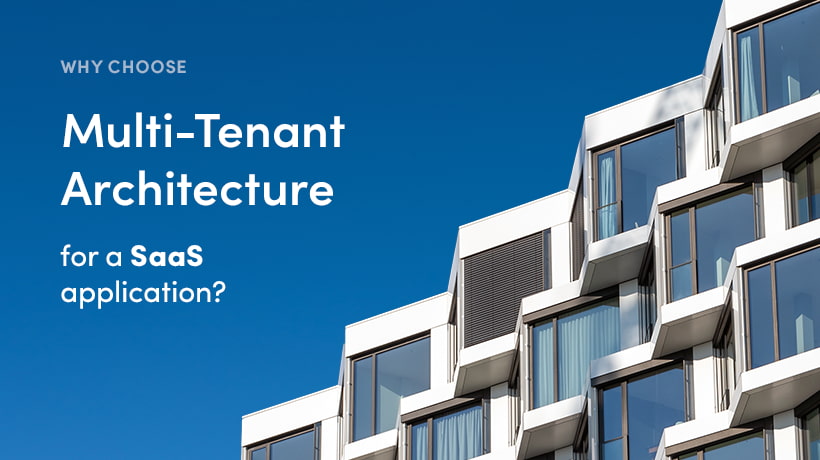 Why choose Multi-Tenant Architecture for a SaaS application? 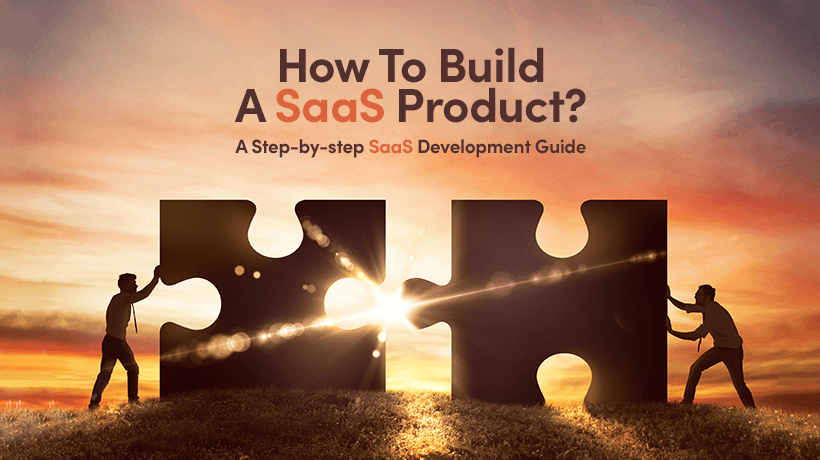 How To Build A SaaS Product? A Step-by-step SaaS Development Guide

Need help with your SaaS project? Schedule a consultation with Tech Expert