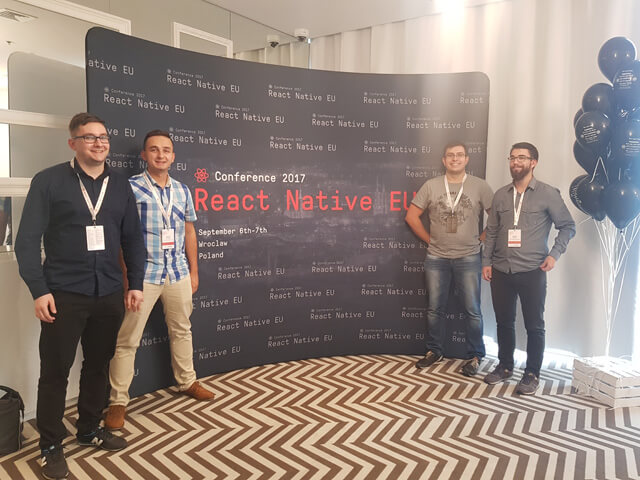 The first day of the workshops.

On the first day, we had workshops about basics of react-native. Three guys: Mike Grabowski, Michał Chudziak and Nader Dabit lead them. They gave us useful advice about best practices, how to order static methods of JS files and conventions about naming folders and splitting them well. While talking about expo, routes, styling and writing unit tests as well as e2e, they helped everyone with kindness and calmness. The workshop had some elements for everyone. It helped beginners to start native adventure and also standarized knowledge as well as gave some new information including tips for people working with it.

The second day of the workshops.

On the second day, there were two paths of workshops. I chose navigation workshop and animations. On the first workshop, I heard about available navigations in the community, about a difference between those and which one is better to each app. Workshops were lead by Ferran Negre Pizarro & Raúl Gómez Acuña who had excellent knowledge in this topic. On the workshops, we created the same project using react-navigation and react-native-navigation. Both are good in use, but for me, better, easier and more comfortable is react-navigation. We learned how to style application header and buttons for navigation. Workshops were more technical than the day before and many people got lost. A helper for them was a repository with code created by workshop presenters. The second workshop was animations lead by Jani Eväkallio & Phil Plückthun – very good, funny and optimistic guys. On the workshop, we were implementing animations for the app created by leaders. In the meantime, leads were asking people questions about ideas how to fix issues connected with animations in apps. For me, it was the best workshop I have ever took part in due to the way they were guided, professionalism and because I’m very interested in this topic.

On the conference, I heard a lot of interesting presentations. I don’t want to describe each of them, I’ll just write a quick brief about what I saw and heard. Presenters gave me a lot of interesting pieces of information about RN, JS and Native. They talked about their experience with giving good examples and hints. They showed me how to build a simple application using Ignite as starting template for RN, they talked about the Facebook engine – Yoga, the difference between web dev, react-native and art. They also shared their ideas about connecting react-native with Raspberry. I heard about new improvements in starting developing like Slack RN or buidlerX.io. They mentioned solutions for debugging performance and memory. I learned how to build new plugins for RN and style it using better plugin than StyleSheets.create. Here are the most exciting (for me as Frontend developer specialized in styling) information/things that I’ll remember from the conference: The day finished with the evening party. It was great. Nice and beautiful place, skewers, sausages, beer and drinks for free for everyone. I had time for talking to others and spent nice time with the react-native community. I listened people from other companies, as they were talking about their own projects, happiness and sadness.

On the second day, the conference was started by a guy from FB with an interesting presentation about animations and hacking them. After that, I heard about cross platforms using RN and options for RN – Weex and Flutter, about good replacement for JS language – oCamel (ReasonML) because it’s written in meta native. Networking and connecting things with the Internet. The offline version of my app using redux. Implementing payments on RN in few minutes. Snapshot plugin for multiple simultaneous simulators and generating screenshots for iOS. And many, many other things which were interesting more or less, but still, interesting on QA session as the last point of the program.Me with Mike Grabowski – conference conceptor and Co-funder at Callstack.io. I’m very glad I was at this event. Everything was buttoned up. It was fascinating and even better motivated me to work. I hope, next year there will be a continuation of it ;)

I have mastered HTML5, CSS3, JavaScript and other related technologies. I am known for having a knack for anything that happens on the web as well as rapid prototyping and HTML development. 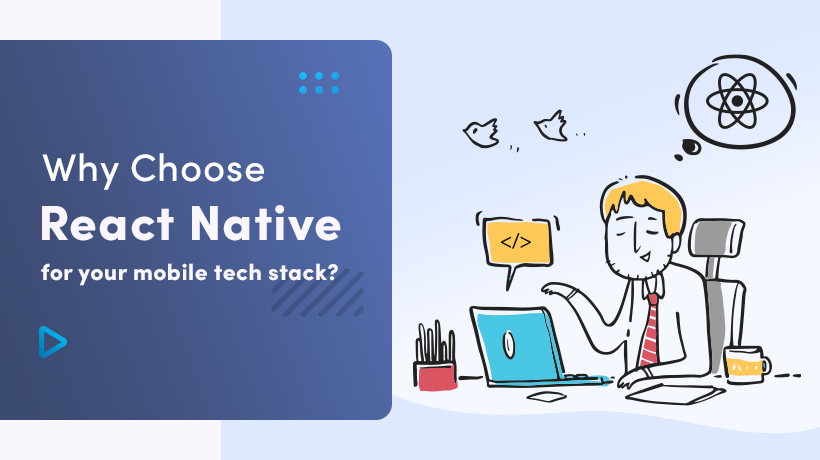 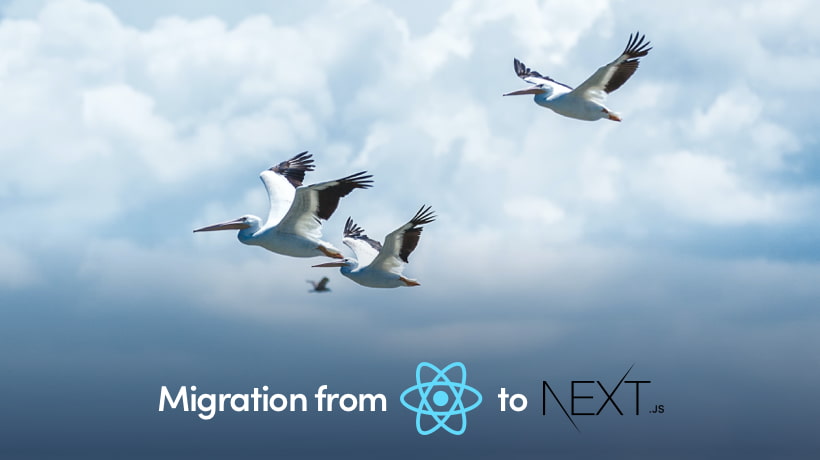 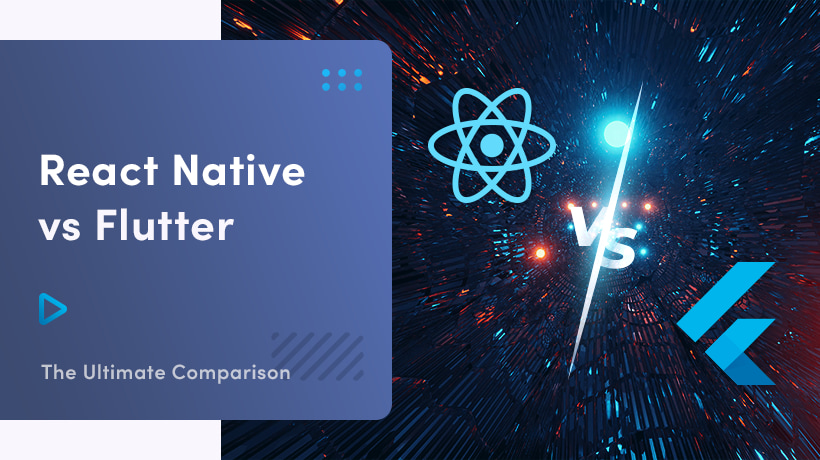