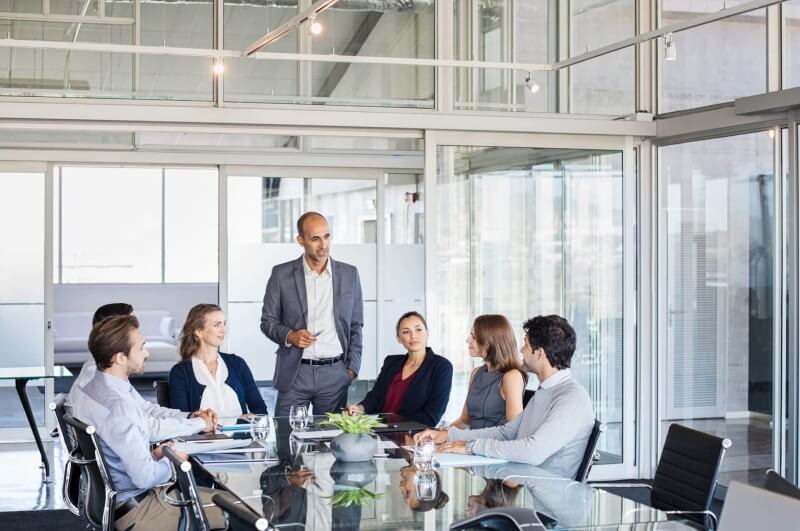 As I predicted last time Ruby’s popularity is still growing. Being named a Language of the Year in 2006, it now has the highest position since 2001. According to TIOBE Index for May 2016 Ruby is currently at position 8 and maybe, there is another chance for Ruby On Rails to conquer the world. Being designed to build web applications simpler and faster Ruby, as they are stating at TIOBE,  is now having more sustainable growth based on actual usage of language. Among key reasons to choose Ruby on Rails for your projects one can find ability to modernize concepts and functionality quickly. The framework is also cost-effective and becomes ideal if you are looking for fast prototyping in agile environment. Loved by developers for its Convention over Configuration approach it is also a good choice for product owners because of its stability, reliability and predictability. Ruby on Rails is used both by startup companies and well-known brands as Airbnb , Slideshare or Shopify.

I collaborate with Development Teams to craft state-of-the-art functional software solutions. I constantly expand my skills which allow me to work in mixed technology environments. 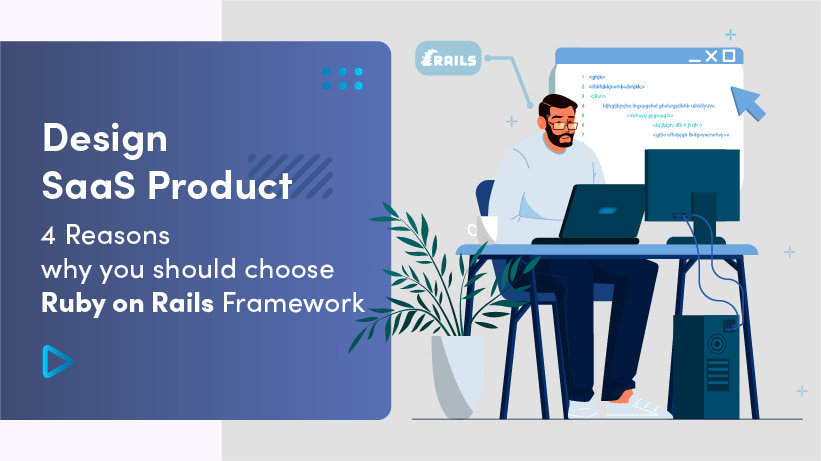 Design SaaS Product: 4 Reasons Why You Should Choose Ruby On Rails Framework